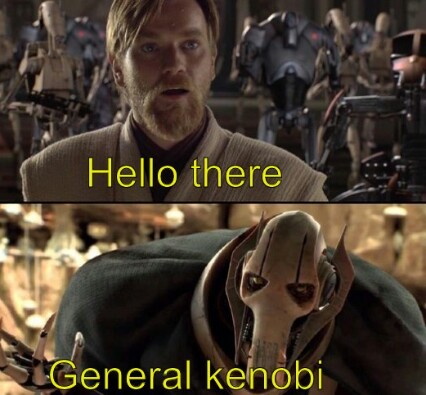 Why am I here?

I am here to share my experience learning new technologies, growing my career, and building side projects.

How did I get here?

I started learning how to code with FreeCodeCamp in 2016, and have not looked back since. In 2016 I started my first job out of college as a consultant in downtown Chicago. I traveled Monday - Thursday every week and while it was exciting at first, I quickly realized I didn't want to do this forever.

I would wake up most mornings in my hotel room around 4:30AM to workout and code. I strongly remember how motivated I was to become a software developer, and how excited I was to wake up early to practice this newly loved skill.

In April 2017, I applied (pretty late) for the Northwestern Coding Bootcamp that had a cohort starting at the end of the month. After an initial screening I was accepted, but the problem was I still had a job and my manager did not support me going down this path. Our company had an engineering team, but I was no where near ready to join it. There were no junior developers and they were working on services in Python and Java, which at the time I had not learned. Things escalated quickly from here, but worked out perfectly in hindsight. By the end of April I was no longer a consultant, but a web development student.

Getting my first software development job

I may have to write more about this someday, but for now I'll just give a quick summary of how this went down. The Northwestern Coding Bootcamp was a 6 month part-time program, which was going to be really useful if I was still working. However, I was unemployed, so I quickly became an Uber/Lyft driver so I could make some extra money that summer as I tried to land my first developer job.

I was performing well and picking up topics (HTML, CSS, JavaScript, JQuery, Node, React, etc.) quickly thanks to my fantastic award winning instructor, Mark Thompson. I could write at least an entire post about how wonderful Mark is, both as a person and teacher.

At month three I started applying for junior developer positions and I eventually got one for a smaller Chicago SaaS Company called RIVS, now known as InterviewStream. The initial interviews went well and the final interview went just ok. I was able to complete the initial programming challenge, but when I met with the CEO who gave me a more challenging algorithm challenge, I struggled. Luckily, they understood I was still very junior, and gave me the opportunity to go home and complete it by the next day. I spent hours hacking on a solution and I eventually got an email that changed my life... I got the job!!!

My Career so far

In my three year career as a software engineer I have learned so much to the point where I have not only doubled my salary, but have been able to build an entire SaaS product that makes money and has real customers on my own. I never would have thought I could grow this quickly, but it goes to show how important it is to truly enjoy what you do everyday. Work certainly isn't always fun, but I love building things with software, and I get to do that almost everyday.

Head over to the home page of my site to learn more about my career, education, and skills.

I will continue to learn and share my journey with you. I will probably write openly about how I am growing Productive Recruit (at least on the technical side). I am planning on moving the platform to mobile eventually, and am planning to build a new API with Laravel and client with the Ionic Framework. Right now the platform is a web app built with the TALL Stack, which is incredible btw. Until then, thank you for following along if you actually ready this far! ✌️